DescriptionReviews (0)
F1 2018 is the official videogame of the 2018 FIA FORMULA ONE WORLD CHAMPIONSHIP. Become immersed in the world of Formula 1 more than ever before when F1 2018 releases. Featuring all of the official teams, the drivers and all 21 circuits of the 2018 season, F1 2018 sees the return of the French Grand Prix for the first time since 2008, at the Circuit Paul Ricard, which last hosted the French Grand Prix in 1990. The German Grand Prix also returns to the Championship after not featuring last year, with the Hockenheimring hosting the race in July. Build your reputation both on and off the track, with time-pressured media interviews that influence your F1 career path. Do you exhibit sportsmanship or showmanship? Will you develop your team to the top or send your agent to target a rival team and driver? F1 2018 puts you in control of your destiny.


Your Review: Note: HTML is not translated!

Enter the code in the box below: 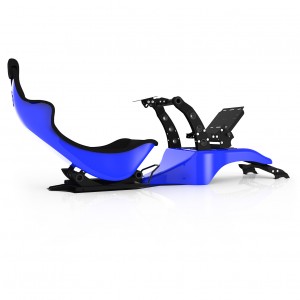 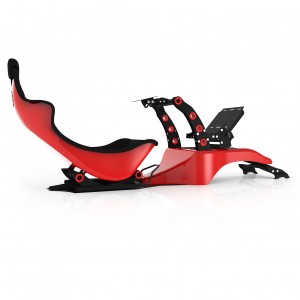 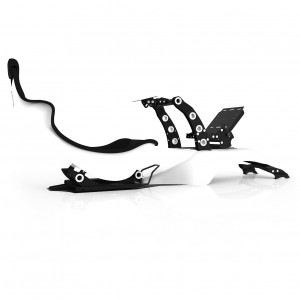 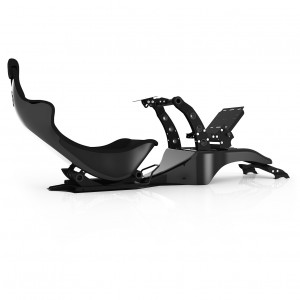 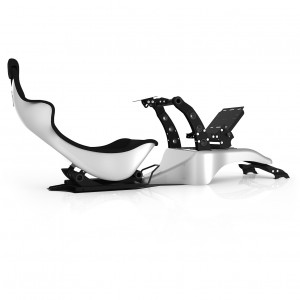 We produce quality, which can be bought at a reasonable price. Use the best raw materials from well-known manufacturers across EU including France, Germany and Italy. Each related material and product passes strict quality control before we deliver the finished product to you. Made in Europe.